Get in touch for a quick fix 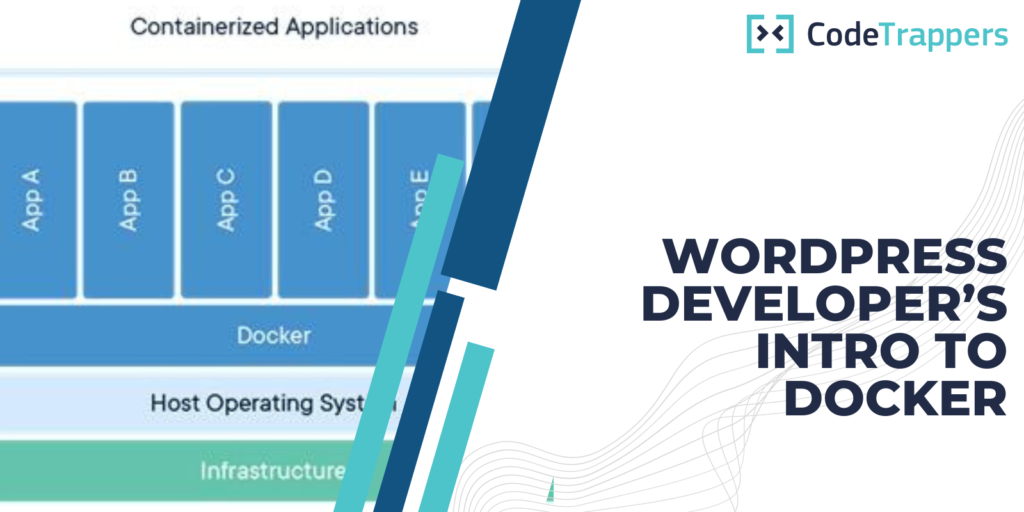 In short, Docker is a tool that allows you to create, deploy, and run applications in a container. A container is a lightweight, standalone, and executable package that includes everything an application needs to run, including the application code, libraries, dependencies, and runtime.

Containers are different from virtual machines in that they do not include a full operating system and are therefore much more lightweight and efficient. This means that you can run multiple containers on a single machine, each with its own set of dependencies and configurations, without worrying about conflicts or resource contention.

How Does Docker Work?

Each Docker container is based on a Docker image, which is a lightweight, stand-alone, and executable package that contains all the necessary code, libraries, dependencies, and runtime to run an application. When you run a Docker container, the Docker engine pulls the image from a Docker registry (such as Docker Hub) and creates a new container based on the image.

Why Use Docker for WordPress Development?

As a WordPress developer, there are several benefits to using Docker for your projects:

Getting Started with Docker

If you’re new to Docker, there are a few things you’ll need to get started:

You need someone you can trust to take care of your WordPress & WooCommerce website.

Set up your Shop with us and you’ll have everything kept in order, like WordPress updates and regular website checks. This way, you’re protected from vulnerabilities, speed improvements, and even a healthier lifestyle!
MAINTAIN MY SITE
Scroll to Top